Join us for an informal gathering for a potluck dinner from 7pm. Regional AANZPA members, associate members and affiliates welcome Theatre of Spontaneity attendees, Psychodrama trainees, and others interested. This will follow our regional association AGM (6.30-7pm).

After the AGM there will be – Pot luck meal at 7pm – please, bring everything you need, drinks, cutlery, because there are no cooking/heating facilities available. Theatre of Spontaneity participants invited!

Check out this Meetup →

Just read a post on John Frame’s blog on Serendipity.

It made me thing about how drama work… how in psychodrama we use synchronicity – we don’t call it that, but we refer to making the sociometric matrix visible.

Synchronously I was just uploading my 1999 thesis to this blog.  I read it through the other day and I was quite pleased with it.  I am working with trainees who are writing psychodrama thesis.  And it seems to do what I teach now.

Have a clear topic  and audience.  The central “thesis” needs to be present throughout.

Imagine the task of the group leader when faced with diverse individuals and how this might conﬂict with the desire to have coherent group life.

Join me as a systems thinker, becoming aware of the inter-relationships in the group, to be able to use the imagination to see the life of the group and the life of individuals.

In art, poetry and psychodrama things come together…

Listening to and loving the beauty and weird acceptance of all we hate. 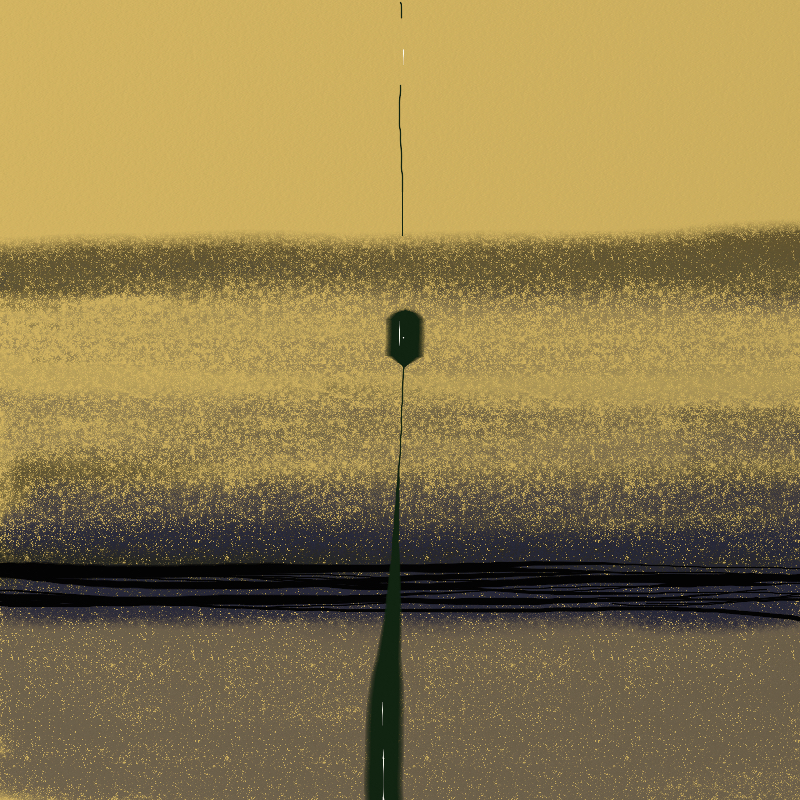 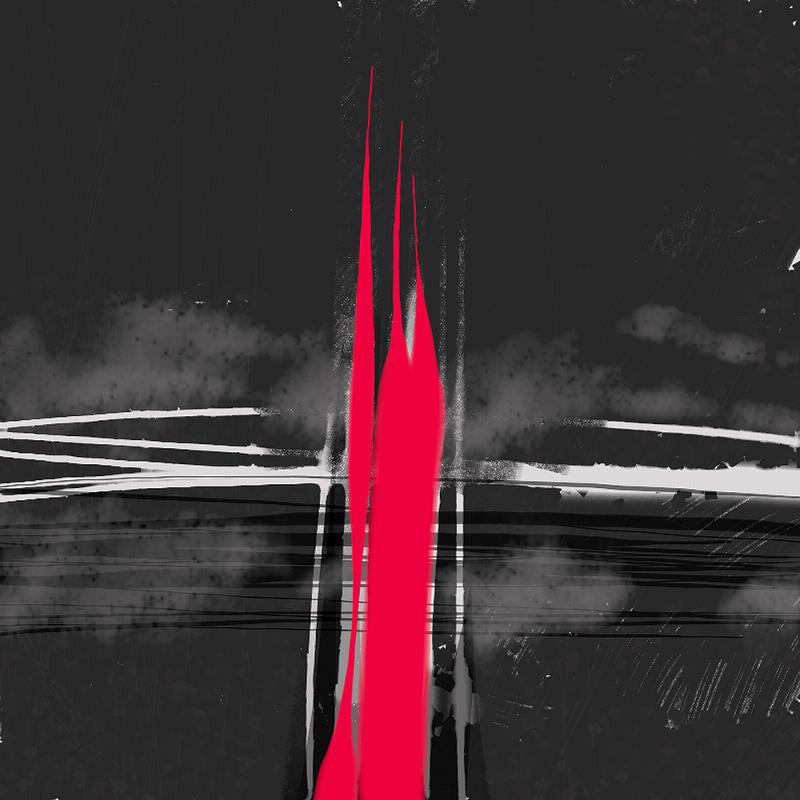 Six prints are on display from the Earth Crosses project I have been working on over the years. These images may bring you down. There is an invitation to depth and to grapple to find your depth. Down to earth.  Definitely there are opposites at play. Or maybe you see an opening?

You are invited to the opening!

Walter Logeman
I make digital images, I think of them as sketches, but they look more like paintings. This began with a personal challenge to do a thousand in one year. 2006-7 http://thousandsketches.com . My work is from my hand and from my heart.  If I like it I save it.  My style has evolved.  Initially I had a hundred styles, now it is all about texture, colour, shapes and composition. I want them to have life and reflect life.

I’m a slow, self taught artist who began this at the age of 60. I am a psychodrama trainer by day. I am emerging, more than a decade later, as I age, into a more professional phase of image making. More recent images are on my blog: https://psyberspace.walterlogeman.com/category/art/

Making the digital physical is itself an art.  I take care to create high quality prints.

I now have two blogs

I tried to migrate to the commercial arm of WordPress to get better service in blog management — this one on Dreamhost, the WordPress.org one  got corrupted a few times. What a mess.

But I can’t abide the new Block interface on WordPress.com. Now I will investigate DreamPress here on Dreamhost. Hopefully my Classic plugin here will survive all the transitions.

Moving over the last 6 months of posts back to here went ok.  If it all goes well I’ll soon just have one Psyberspace blog!

Recently I the podcasts I listened to all came up with discussions about dialectics.

Hari Kunzru, Into the Zone .

You will get introduced to ‘Teddy’ i.e. Theodor Adorno.

Its always sunny in the dialectic

Look on the bright side! In a country obsessed with positivity, Hari traces the path of exiled German intellectual Theodor Adorno to sunny California, where he gets stuck in traffic with the British writer Geoff Dyer. How this positivity relates to church and state? Turns out there’s a lot to complain about.

for some political clout.

Torkil Lauesen joins Breht to discuss his newest book “The Principal Contradiction”. In this discussion, Torkil and Breht discuss dialectical materialism, how it is applied in real world situations, and the role that contradiction plays in it all. In the 1970s and 80s, Torkil Lauesen was a member of a clandestine communist cell which carried out a series of robberies in Denmark, netting very large sums which were then sent on to various national liberation movements in the Third World. Following their capture in 1989, Torkil would spend six years in prison. While incarcerated, he was involved in prison activism and received a Masters degree in political science. He is currently a member of International Forum, an anti-imperialist organization based in Denmark.

Find more of his writings HERE

For a through philosophical analysis by people who can’t make up their minds about anything.

Episode 136: Adorno on the Culture Industry

On Theodor Adorno and Max Horkheimer’s “The Culture Industry: Enlightenment as Mass Deception” from Dialectic of Enlightenment (1944), plus Adorno’s “Culture Industry Reconsidered” (1963). How does the entertainment industry affect us? Adorno (armed with Marx and Freud) thinks that our “mass culture” is imposed from the top down to lull us into being submissive workers.

OK, listen to the lot and makes some comments!!

The Power of Intimacy

This one day workshop is for people who work
with individuals and/or couples.

I’m pleased to announce this one day couple therapy training. The focus will be on engaging the couple.

Right from the start it is usually ONE person who makes contact. How to address that initial difference? There are so many ways and so many different scenarios.

And what if you don’t see couples for some reason?
Counselling, if the matters raised include a partner, means it is relationship therapy. How to work with the power of love in that relationship?

There is a lesson in the relationship to learn, and one partner can transform a relationship. It’s better if they do that together.

Go here to see more and to enrol:  Psychodrama.org.nz

This one day workshop is a lead-in to Psychodramatic Couple Therapy Training
https://psychodrama.org.nz/couple-therapy-training/  the next four-day event is Wednesday 18 – Saturday 21 November 2020, you can enrol now.