Perhaps in an approach of the social universe we can learn from Democritus and close our eyes to the actual configurations social “matter” presents to us families, factories, schools, nations, etc. Perhaps a mind not distracted by the gross facts in society will be able to discover the smallest living social unit, itself not further divisible, the social atom.

END_OF_DOCUMENT_TOKEN_TO_BE_REPLACED

John Berger is worth attending to. He surprises and stimulates constantly about everything. I like this podcast:

END_OF_DOCUMENT_TOKEN_TO_BE_REPLACED

We are born into a pattern of relationships.
This pattern influences us deeply.
It has a tendency to repeat and persist.

This brief summary is the basis of psychotherapy, of the unconscious and we work with these patterns in psychodrama.  I’m  pleased with the crisp summation.  I’m  satisfied that it captures the relational nature of our being. The relationship nature of the unconscious, or self.  It is alive as this pattern “repeats and persists”.  And does so even as repair and grapple with the tendencies as they persist.

However the summation is not as soulful or as wild as the process.

END_OF_DOCUMENT_TOKEN_TO_BE_REPLACED

noun: ontology; plural noun: ontologies
1.
the branch of metaphysics dealing with the nature of being.
2.
a set of concepts and categories in a subject area or domain that shows their properties and the relations between them.
“what’s new about our ontology is that it is created automatically from large datasets”

I have long had a phrase I use “It’s only ontology”.  I use it to listen to people as they talk about Jesus, Chi, Shan, God, spirit or soul and so on.  My little phrase reminds me to listen to the person rather than get into a debate about the existence of this or that. Also, irrespective of the existence of stuff, ontology  “shows properties and the relations between” categories.  For an archetypal psychologist, for example,  there is a fundamental distinction between soul and spirit. Other people may use the words differently, yet they can reveal much about their world view.  It’s only ontology. 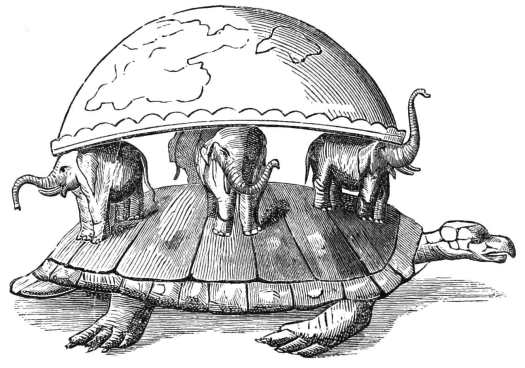 I am looking back on earlier posts in relationship to ontology.  Here is one where my phrase does not hold:

END_OF_DOCUMENT_TOKEN_TO_BE_REPLACED

“Estranged labour, therefore, turns man’s species-being – both nature and his intellectual species-power – into a being alien to him and a means of his individual existence. It estranges man from his own body, from nature as it exists outside him, from his spiritual essence, his human existence.”

I am a psychodramatist and hence a student of the work of J.L. Moreno.  And I hold his philosophy and methods to be revolutionary in the sense of having potential to heal humanity.  There is an area of his philosophy and outlook where he comes short of the potential, it is in the conception of mass action and the macro forces that operate in the world.  He lacks a good grasp of Marxism. And I think Marxism lacks the science of sociometry, the outlook of small groups.
END_OF_DOCUMENT_TOKEN_TO_BE_REPLACED

In his Poetics, the Greek philosopher Aristotle put forth the idea the play should imitate a single whole action. “A whole is what has a beginning and middle and end” (1450b27).[1] He split the play into two parts: complication and unravelling.