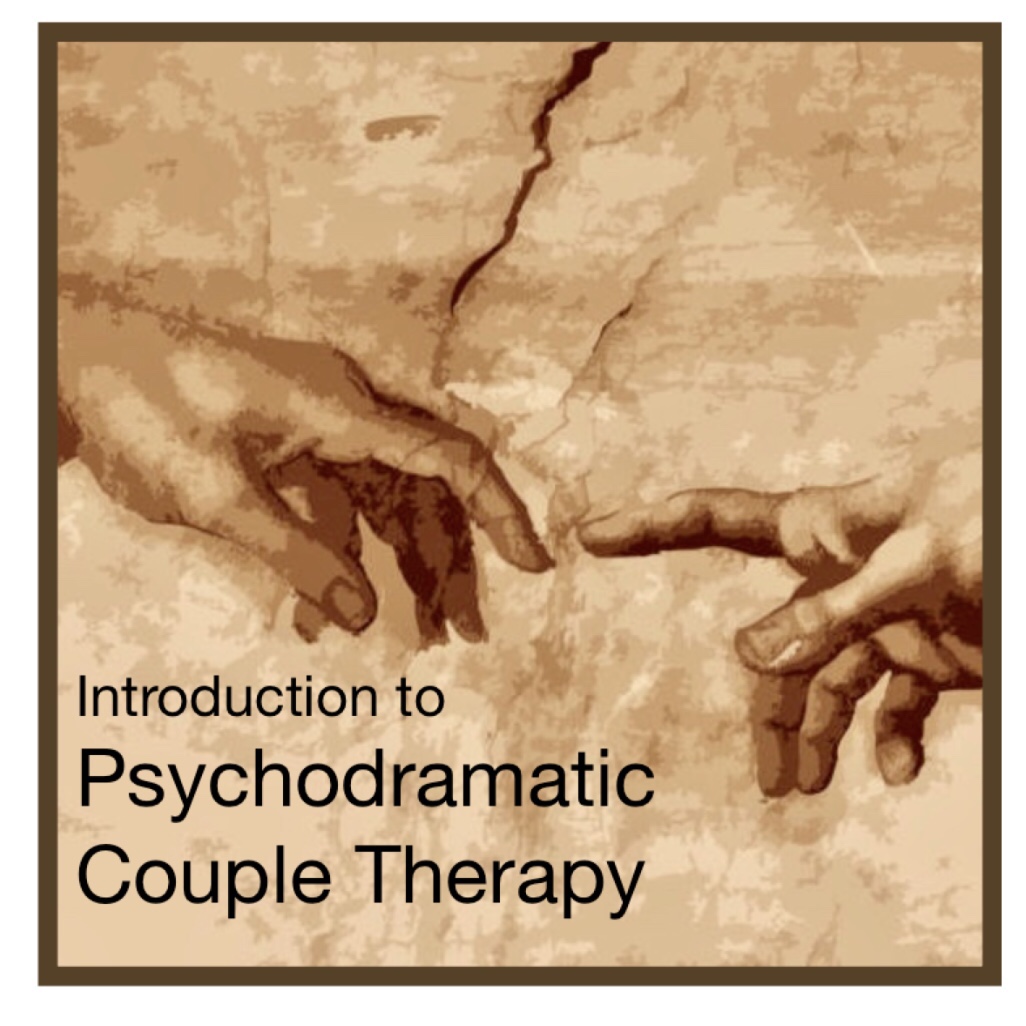 Enrol for one day workshop in Christchurch Saturday 16 March

[You can listen to all Shane’s podcasts on your phone if you have a podcast  app.  Search forThe Couple Therapists Couch.  I use Pocket Casts.]

I wanted to jot down some bullet points so thought – blog, why not.

END_OF_DOCUMENT_TOKEN_TO_BE_REPLACED

Through a light drizzle
a grey expanse of sky shines—
a grim,  grim car-scape. 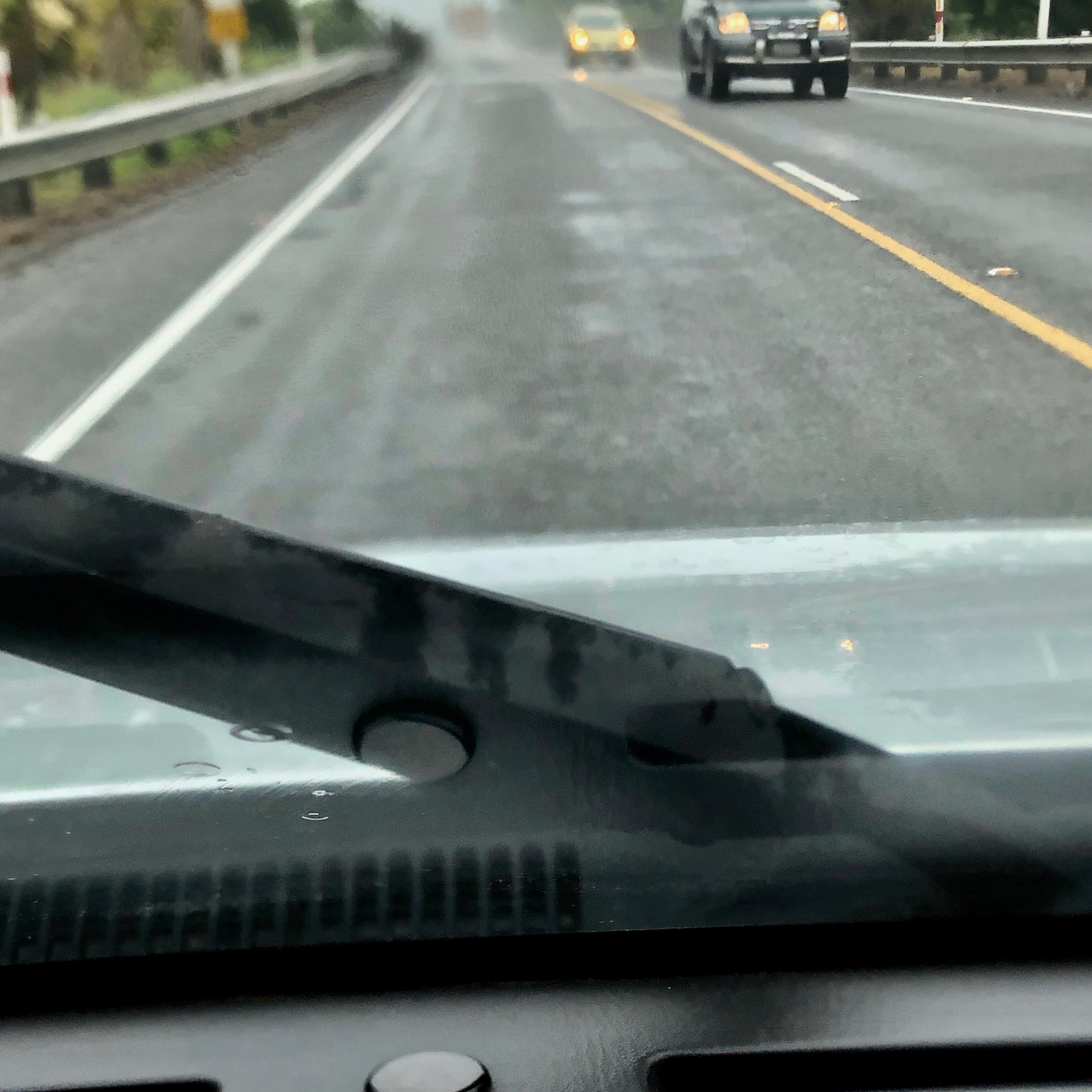 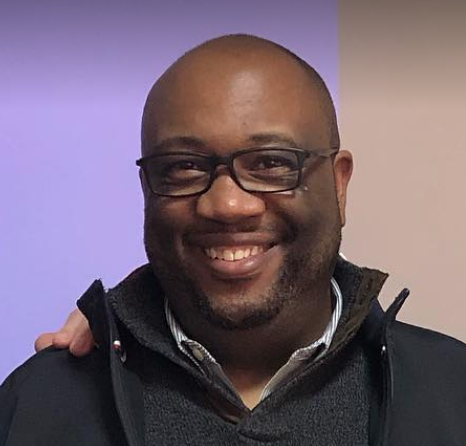 I found this video by Elliott Connie useful! Elliott is a Solution Focussed Couple therapist.

Here a a bit of Bud’s summary:

… the vital importance of the difference between a goal for therapy and a desired outcome. He discuses it in the context of working with a couple who appeared to have mutually opposing or exclusive goals.

What a simple idea, and perhaps something we already know in an illusive way.  Elliott’s teaching and examples in the video are just excellent.

Gets me thinking… he is showing us an example of assisting people to deeper into their being and sharing more.  I like the SF questions.

I wonder if couples themselves using the universal space opening question: “Is there more?”  would go from the goal to the outcome?

That way couple can do their own deep listening, with one question:  Is there more?

This can be done – partner to partner.  If they succeed they may get more confidence and hope for their relationship.

If they don’t… it is good for the therapist to have SFT at the ready.

Do watch & listen to the video! 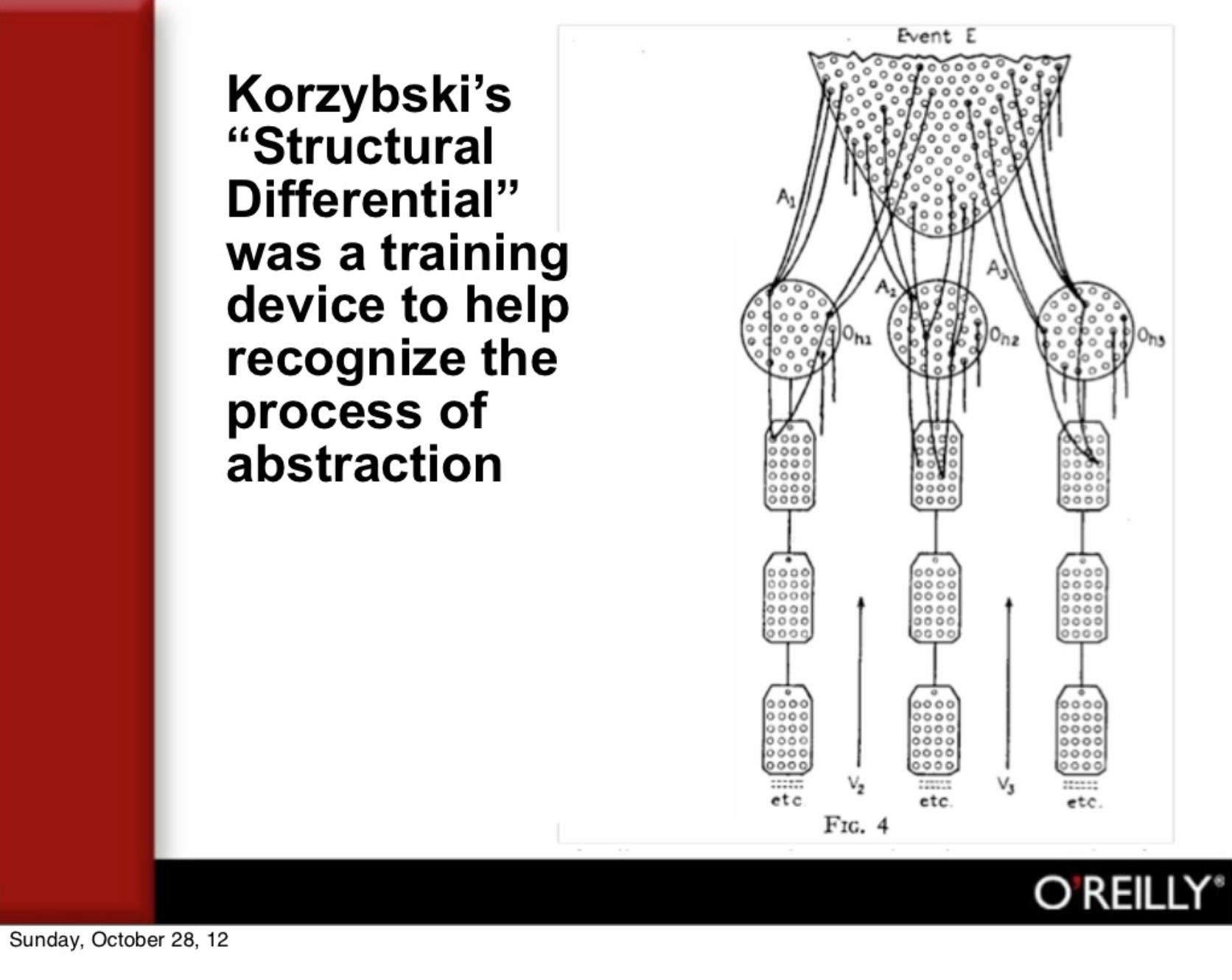 This NYT article quoted in Jacobin Magazine:  The Case for a Mixed Economy by Paul Krugman. The Subtitle:

Maybe not everything should be privatized.

The Jacobin magazine response by Matt Bruenig is worth reading:

The Public Really Can Own Everything

Nice response, but I think he has a misguided approach to ownership.  This bit got me blogging:

END_OF_DOCUMENT_TOKEN_TO_BE_REPLACED

I am compelled to respond to this article in the Guardian.

If we want a different politics, we need another revolutionary: Freud

Subtitle of the OpEd by Suzanne Moore:

Marx is all very well, but to effect real change Sigmund Freud’s modern tools of self-examination hold the answers

END_OF_DOCUMENT_TOKEN_TO_BE_REPLACED

Yes it was a turning point for our sense of “space ship earth” as Buckminster Fuller called our dot in space. Bucky was heavily featured in the catalogue.

It was a turning point for me, I turned 24 that year and was ready to soak up this new ethos. 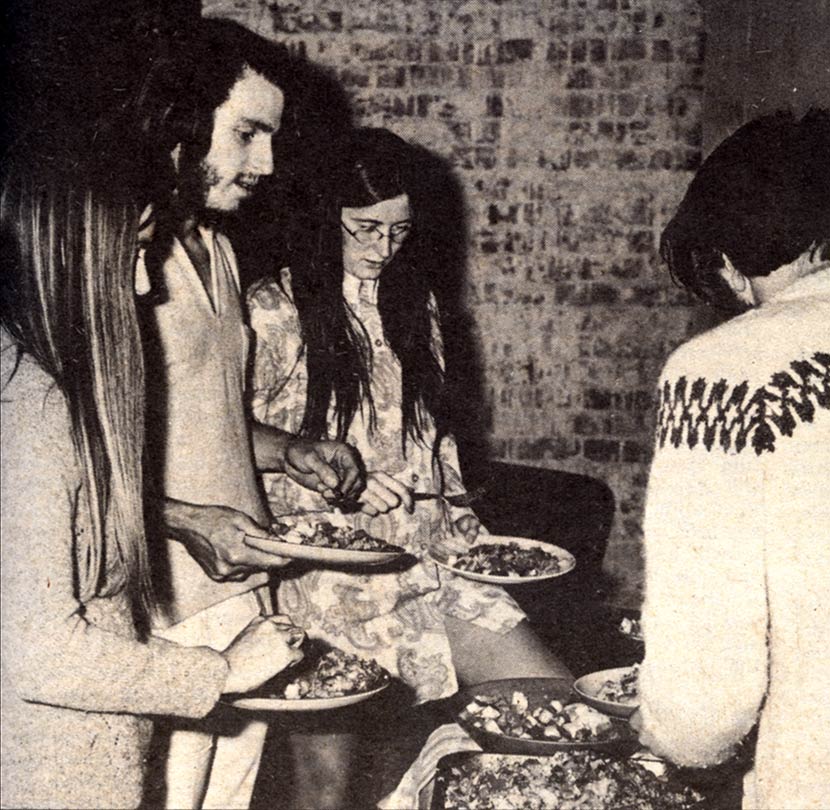 I have the WEC to thank for the creation of Chippenham.

And I got the inspiration for Four Avenues School from the catalogue. 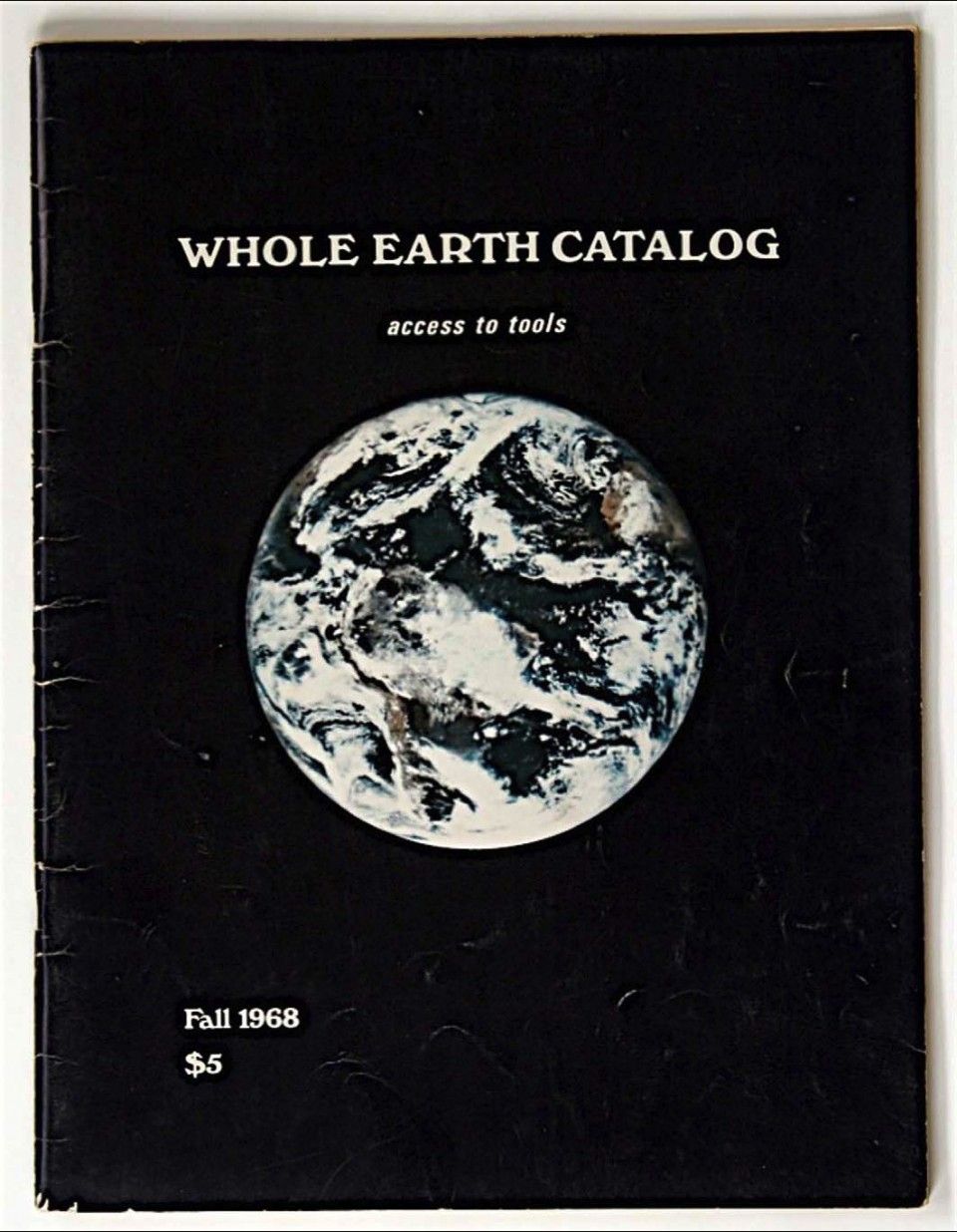 Access to tools would have had the same meaning as ownership of the means of production.

We would not be accessing shovels and pumps and video cameras.  The real tools are the technical and social processes that create things. The tools that make the tools.

So Stuart was onto something, but it was a strange mixture of hope and despair as the ethos of individualism and personal solutions predominated even as the earth was envisioned whole.  It was not the guide to saving the planet that it might have been.

The wisdom on the inside cover: We are as gods and might as well get good at it. So grand in its vision! So sad to think of us trying to grow veggies in our back yard as a revolutionary act.

Imagine if the ethos of love and care that was lavished onto the beauty of chisels and rolling pins was turned to re-imagining the globalising means of production.  That too is a wondrous but twisted creation. Imagine if we could collaborate for our social product to be for the people and not for profit. Imagine if distribution of the product of those tools was equal. Imagine if the state, was also re-imagined as the servant of the people instead of the servant of the rich.

Lets visualise the tools on the planet… all those processes, manufacturing and media, design, health, education, distribution.  Yes it would be great if we had true access!