Saw this a few days ago. 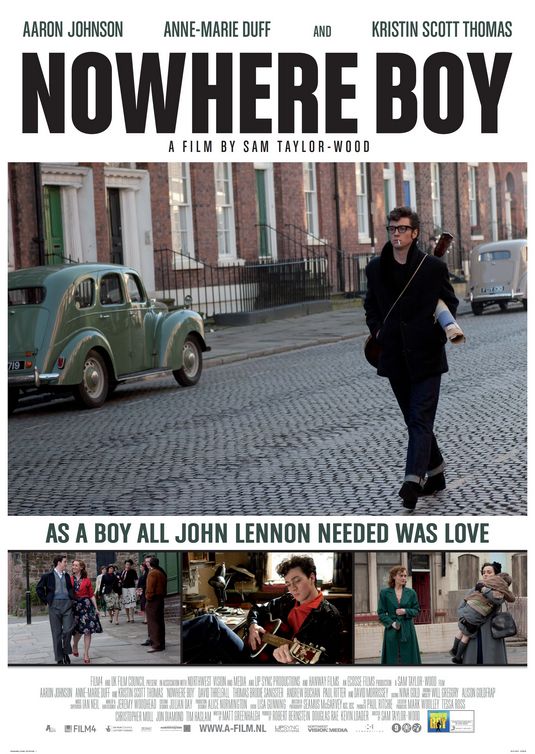 The tug of love between to brittle sisters and the increasingly shocked and troubled Lennon let us glimpse the deep ruptures in his romantic psyche that saw his scorching opinions and acidic wit build. This is a great film, the art direction and set design allow the viewer to feel as though they are there in those rooms on those days.

The statement almost matches my perception, except that occasionally tho movie verges on the edge of credibility. It is too scripted, and too obviously not the John & Paul we know, so it becomes awkward. The fear that the movie might suddenly fail thoroughly never went away. The production did not inspire enough confidence for me to let go. But it was OK.