Skip to content
Just got a bit carried away looking at Colin Wilson links on the web.
In about 1963 I read The Outsider and this changed my life – I was introduced in one fell swoop to a swag of existentialist philosophers and began reading in earnest.  Wilson became a sort of mentor as I’d look to what he said to get my bearings.  Then I began to loos interest… he was too developed in the intellect and not enough in rl.  He had ideas I thought were too mystical, not that I had any time for logical positivist I studied in depth at university or empirical approaches to psychology.  But he crossed a line in my opinion where he accepted too much magical bullshit.
But those were opinions I made of him in my 20s!  What do I make of him now, and of my own critiques back then?
Recalling him with a lot of gratefulness and delightful memories I just downloaded a swag of samples from Amazon.  Wow.
http://en.wikipedia.org/wiki/Colin_Wilson 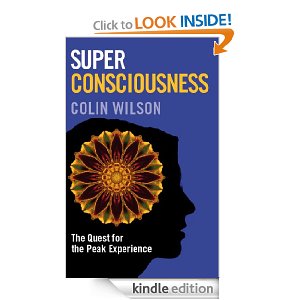 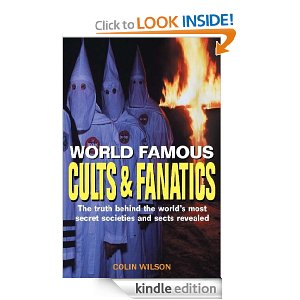 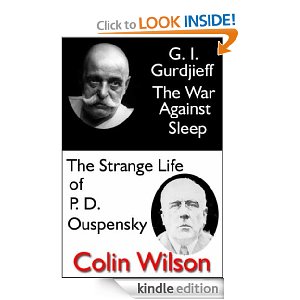 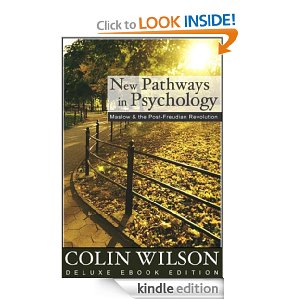 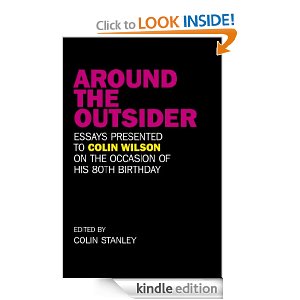