Buying Valium Online Is It Legal

Can You Buy Valium Over The Counter In Canada

The future of digital culture—yours, mine, and ours—depends on how well we learn to use the media that have infiltrated, amplified, distracted, enriched, and complicated our lives. How you employ a search engine, stream video from your phonecam, or update your Facebook status matters to you and everyone, because the ways people use new media in the first years of an emerging communication regime can influence the way those media end up being used and misused for decades to come. Instead of confining my exploration to whether or not Google is making us stupid, Facebook is commoditizing our privacy, or Twitter is chopping our attention into microslices all good questions, Ive been asking myself and others how to use social media intelligently, humanely, and above all mindfully. This book is about what Ive learned. 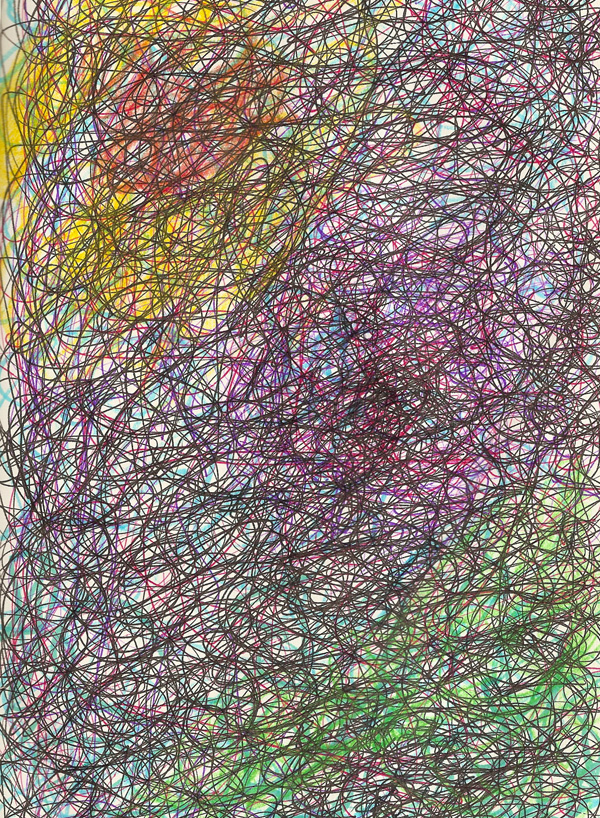 An experiment in automatic drawing

I put myself in a receptive state of mind and let my hand just move without attempting to direct it, Ouija-board style.

This is in the tradition … Mark Toby, Jackson Pollock, letting nature come through … nature’s handwriting.

This was from Yochai Benkler Buy Diazepam Roche Wealth of Networks 2005 pre iOS – which defies the comment about the tendency for oprn devices. 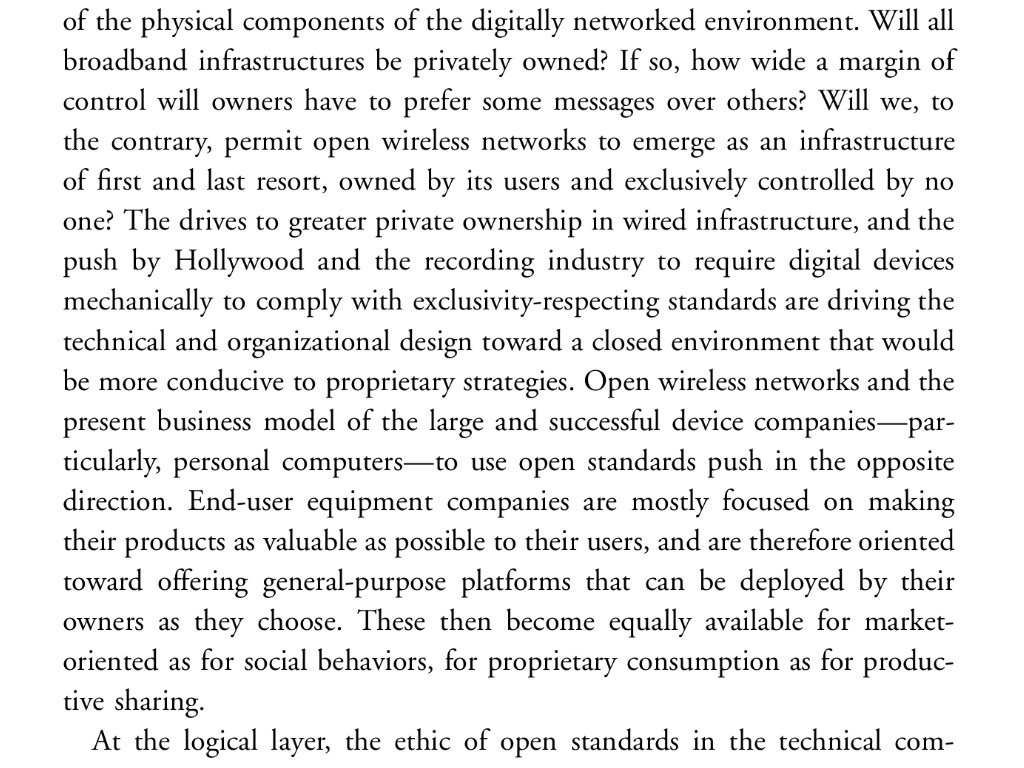 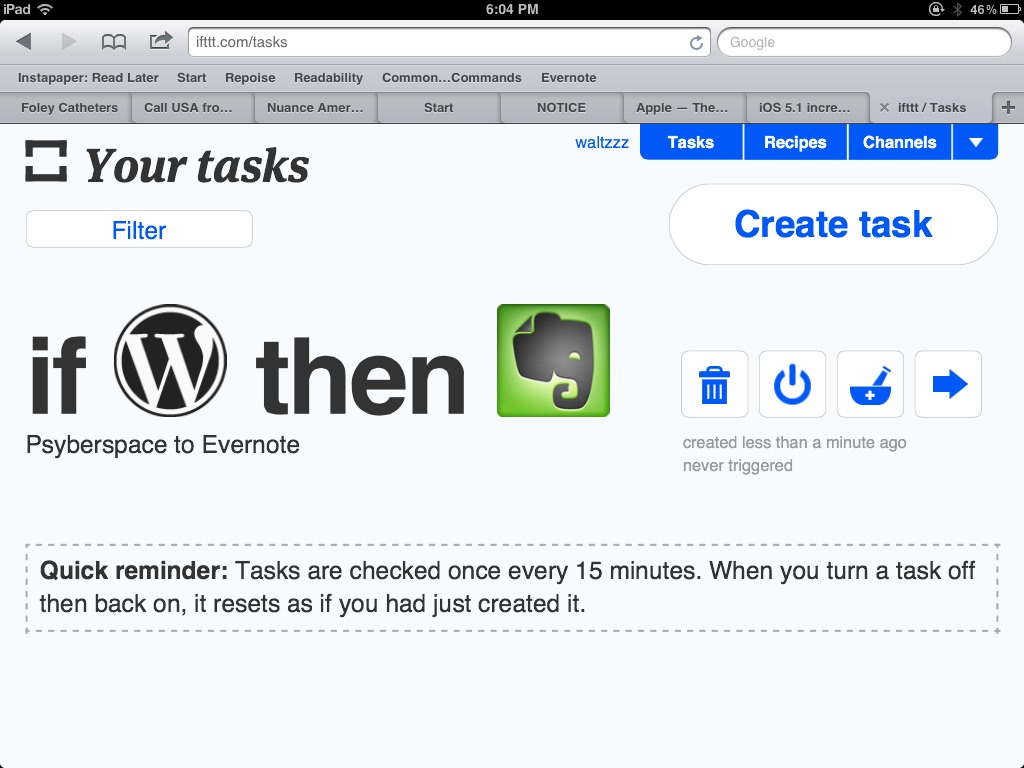 Pretty amazing little step in the evolution of cyberspace – the root of cyber is steering and that makes sense here. We steer this stuff with finer and finer tuning.

I have been making notes about books for about 20 years. They are not reviews, Amazon has enough. I usually have a link to Amazon. Here is a link to all the book posts:

Too Important to Leave to the Experts

Wonderful work, only in the Internet Archive – I won’t paste the whole lot here, just a teaser. I trust the Archive will be there as long as my site…

Found this one again. The Reenchantment of the World, by Morris Berman Cornell Univ Pr (1981)

This is from a snippet I have in my essay Archetypes of Cyberspace by Dolores Brien, though I can’t find the link to the original:

We live, we are told, in a world that is “disenchanted” and that has been ever since the scientific revolution of the 16th century. The natural world of the ancient peoples, its trees, rocks, waters, the sky and earth, was alive and inhabited by spirits and gods. Humans were a part of this world too, at home in it. They did not perceive themselves as separate from nature. They belonged to the cosmos, just as did everything else in the natural world, both organic and inorganic. Their consciousness was, what Marshall Berman has called, a ” participating consciousness.” *
* The term “participating consciousness” actually originates with the philosopher, poet Owen Barfield, whom Berman cites.

His primary focus was on what he called the “evolution of consciousness,” which is an idea which occurs frequently in his writings.

That is an idea that has appealed for a long time and is comes up in Archetypes of Cyberspace where is suggest our consciousness transforms along with our ability to communicate – along with writing and the Internet. It may be different of course to what Barfield meant by it.