In this two minute snippet I think I managed to get enough of the idea down, so I can elaborate.

I had a moment of seeing clearly how different phenomena can all be related under one heading:

I am writing this after making the audio, expanding on it:

Group Work, where the protagonist is a macrocosm of the group (see my paper The Group and its Protagonist)

Wisdom Councils, where the group is a macrocosm of the culture

(Use of the terms macro/micro assume some sort of heirachy of holons within holons, however isomorphism does not always mean that. Isomorphism: Greek: ἴσος isos “equal”, and μορφή morphe “shape” – though “equal” is also misleading as we are looking for “similarity”. Both those terms have philosophical traditions in the philosophy of identity.)

Transference In the consciousness of a client something is carried over from one situation onto the situation with therapist. This is itself an instance of what Stanislav Grof calls “systems of condensed experience” where one situation resonates isomorphically with another.

Parallel process in Supervision: Here we see resonance between systems.

The Imago match in relationship psychotherapy.

There is something interesting here I think in relationship to opposites as well. The morphy ( I will not call this morphic resonance!!) can be with respect to opposites as well as similars. The notion of Engles, and Jung, and probably Hegel? of things transforming into their opposites comes to mind here. I keep seeing a yin/yang, with the dots. Yin becomes yang, yang becomes yin.

Is this notion of psychological isomorhism in human relations and in the psyche already in the literature?

Of course it is – I think the question is how well it is related to couples.

Also if it is described using the language I’m using here,

I found Gestalt psychotherapy has a notion of it. http://www.answers.com/topic/gestalt-theory-2

Wikipedia has this, which is not what I am talking bout here. I’ll see if there is actually more of a psychological form of it:

Moreno’s 107 hypotheses listed for further research in “Who Shall Survive”:

The hypothesis of the social atom states that a) an individual is tied to his social atom as closely as to his body; b) as he moves from an old to a new community it changes its membership but its constellation tends to be constant. Notwithstanding that it is a novel social structure into which he has entered, the social atom has a tendency to repeat its former constellation; its concrete, individual members have changed but the pattern persists.

That is the description of the social atom –  isomorphy could be replaced by the simpler terms “constellation”, “pattern”.

Notes on this is useful in terms of change in consellations. Also useful to think of role pairs… As roles are responses one to another how often are they Yin to Yang? And vv. 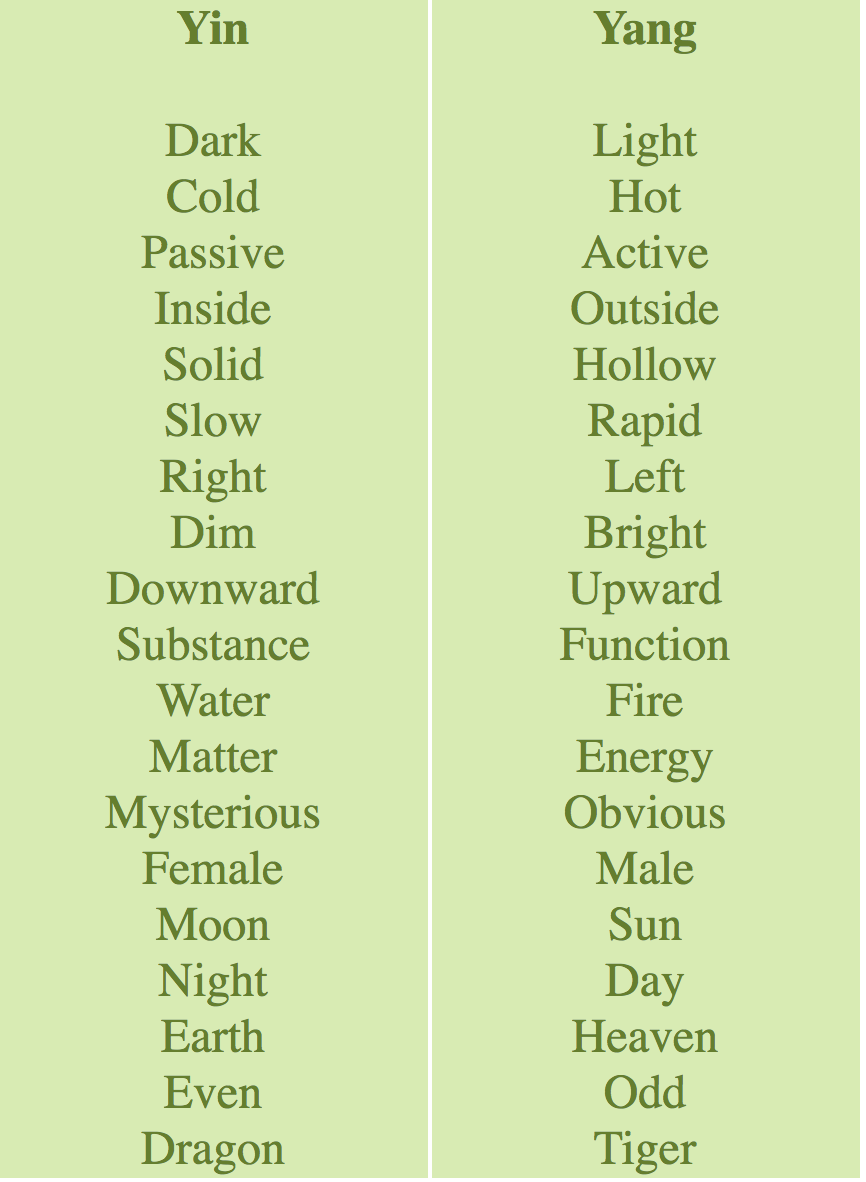 From The Plural Self: Multiplicity in Everyday Life
edited by John Rowan, Mick Cooper: 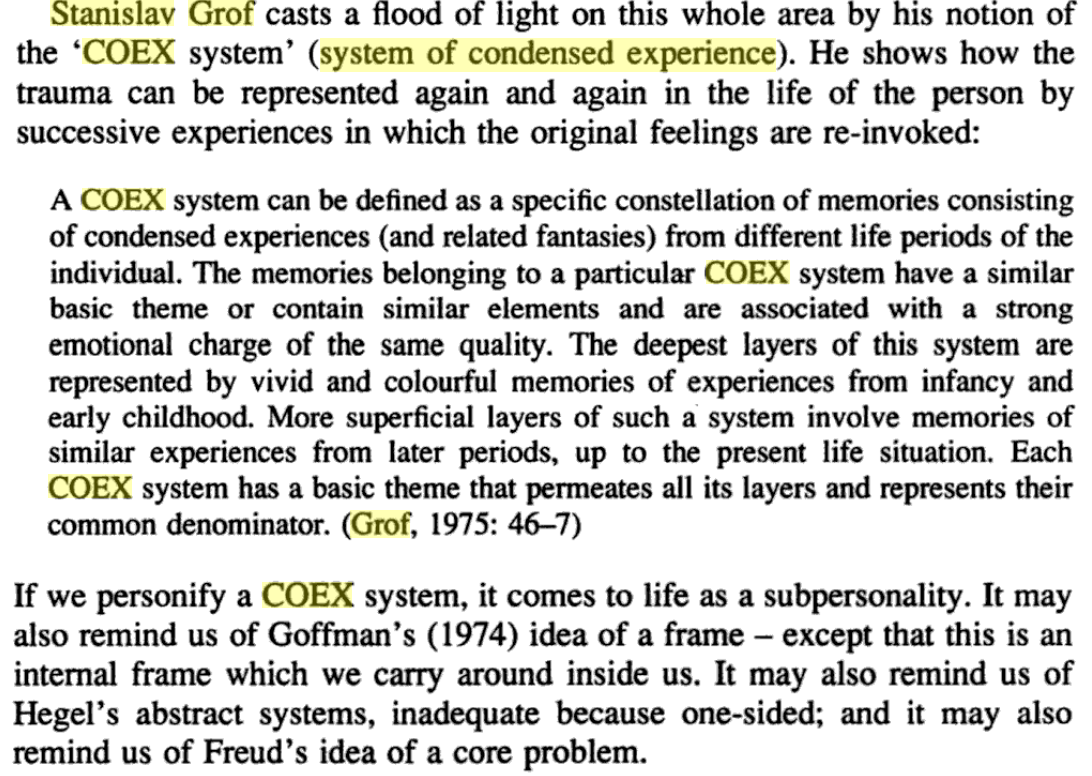 Just realised iso comes from the latin for equal.

What we are takin here is to do with equal shapes.  Discovering what is equal in two different structures.

Two social and cultural atoms they are different, similar but what is equal?