It may or may not be a good practice, but I often post half finished posts, then edit later, often years later! But mostly minutes or hours later. If there has been discussion i wont tamper with the context. if it is years later i might insert a date to show the progression.

The point is that the RSS feed which sends the whole post (currently) is often the worst way to read this blog.

I will set it to post a snippet only. That way the reader will need to come to the blog, where there is often a more completed post, with more links and images. (and less bad grammar and typos). 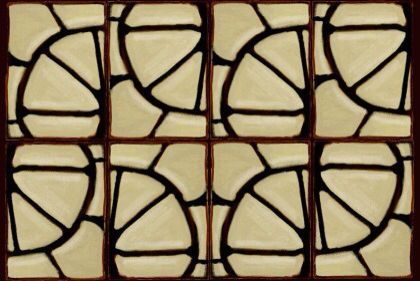