Amy Goodman from Democracy Now hosts this debate between Julian Assange and Slovenian Philosopher Slavoj Žižek — From the Troxy Theatre in London, July 2 2011. Also streaming in HQ from Democracy Now for those with faster lines. Brilliant debate!

I wish I’d got hold of this a year ago when it came out, but it is worth watching any time!

I’ve come away thinking that if  property is theft then intellectual property is the most obscene form of theft, as it steals from us what is most human, our creativity and spontaneity.

Are we in an information age, or is this still the industrial age where the workers will create socialism?  What is Slavoj Žižek saying here?  If capitalism can’t cope with intellectual property then it can’t cope because of some new relationship of production?

If that is the case who is the new revolutionary class?  Is it still the industrial proletariat?

What clout does any other class have?

Or is it that as the information sector becomes the most consumed sector of the total produce – eg Amazon can afford not to make a profit on hardware as it sells intellectual property – as does Google – then these companies – like newspaper and music companies will falter as consumers protest about the punishments metered out to people who share!

Not only that but people who create – lets not call it property but intellectual goods and services – are the most advanced producers of social production (recall Marx ‘s point that the contradiction in capitalism is that production is social and ownership is private).  Look at the credits in a movie, while that creation is tied to hardware there is a way to pay the creators and for the middle men to cream most of that off.  Even solitary creation like a novel or science is mostly people standing on the shoulders of giants.  All creation is a mash up.

Capitalism inhibits the distribution of culture.

The potentially revolutionary class then is the creators, and that is all of us.  As Clay Shirkey put it so beautifully following Marshall McLuhan The fundamental shift in the electronic world is that consumers become creators.  Just pressing a Like button is on the lowest end of the spectrum of creativity, with great art and science at the other end, but it is on the continuum!  There is a qualitative shift that was made with the Internet.

Perhaps the early slogan – Information wants to be free – is a forerunner of a class of creators becoming a class that is conscious.  Releasing information is a crime, Bradley Manning, Kim Dotcom, the latter has become a local hero, because he is fighting the superpower and exposing New Zealand’s subservience.

For people to move fully into a world where information is the dominant item of consumption, and we are probably a long way off that, then a new relationship of production is called for.  New relationships of creation. New ownership of the means of production, distribution and exchange.

Think of what that might mean, no copyright, new forms of socialized payment for creativity, no advertising to pay for content.  Most of all education, news and culture in the hands of the creators would change everything.  Intelligence in the CIA sense would be free, releasing information would be heroic.  Secreting publicly beneficial information wld be a crime.

Where does the money come from to pay for all this…

Wait… Money is information, it is currently owned by the ruling class, they create laws (also information) to control all information, about the flow of money, and the creation of money,

This does require a new relationship for the means of production of physical goods.  The same dynamics apply, (material) goods too want to be free, and goods too are created by the very people who use them (could the but afford them) Its is not about the nature of the goods we are dealing with here.  It is labour power, let think of it all as creativity power.  Imagine the force of an alliance of all people who create, but who do not own or share equitably in what they create.

Marx said little about the future – but he did say we could all have the leisure to be philosophers. Sounds like he had an inkling there of the implications of his perspective related to creating ideas. 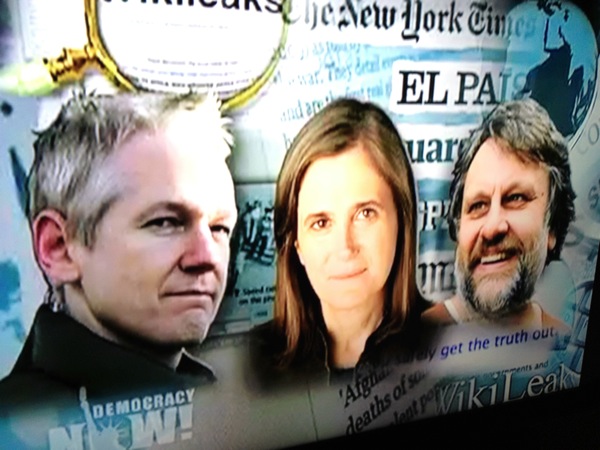 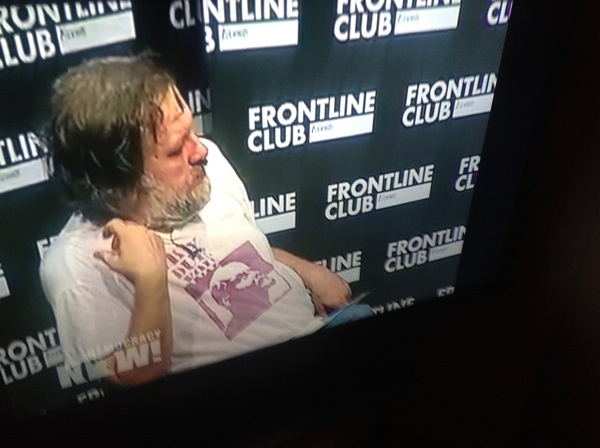