With all the Illustrations the book does not have 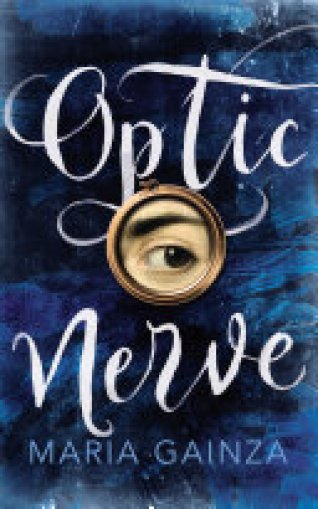 I found relevant images as I read the book.  What a feast! 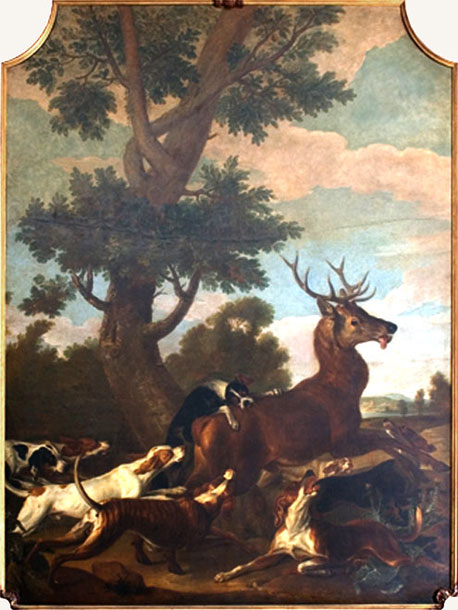 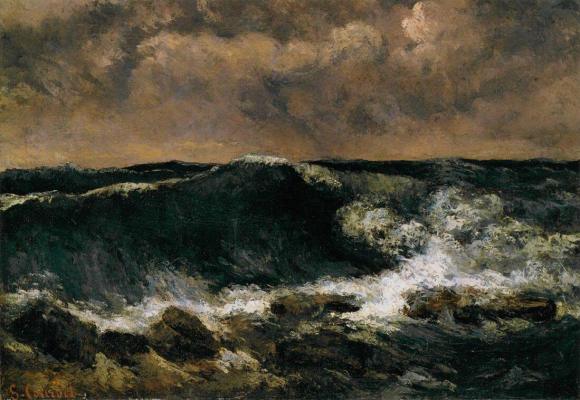 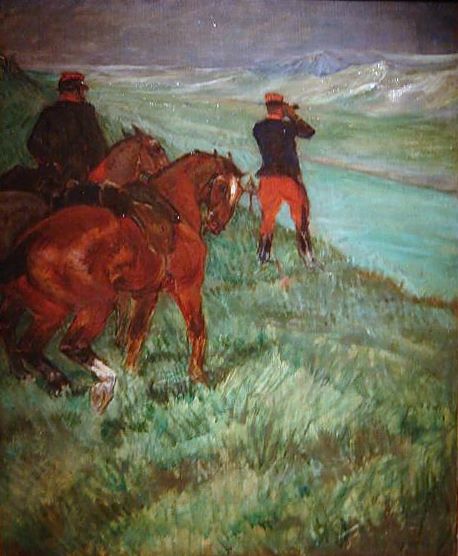 Misia: muse and patron to painters and the arts 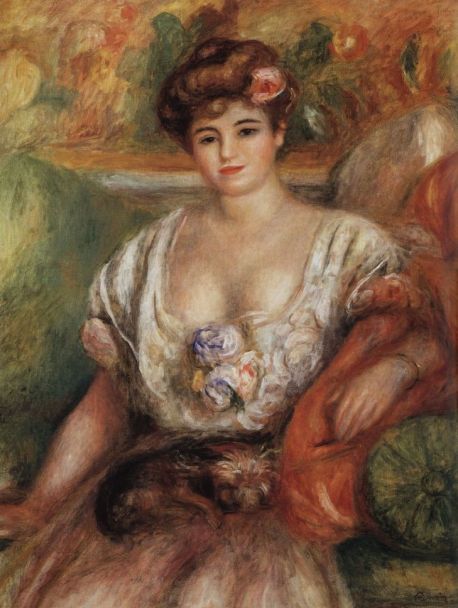 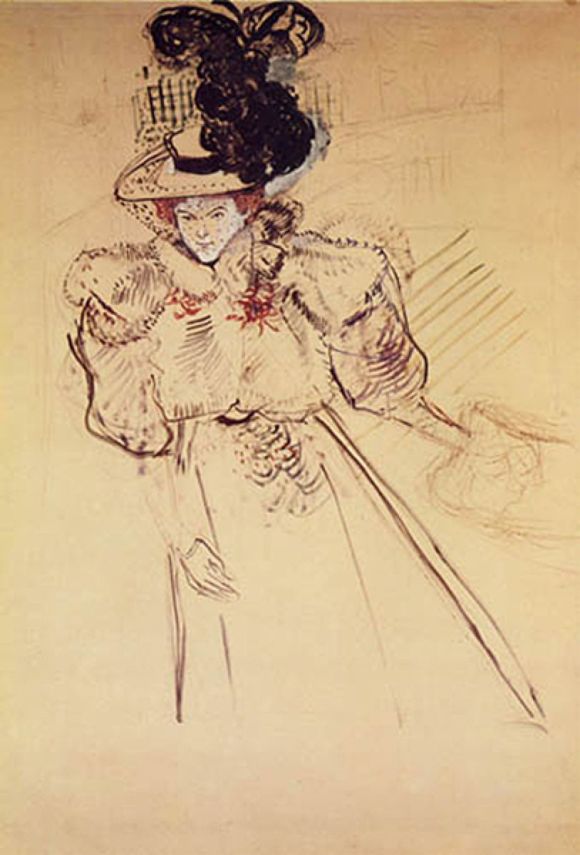 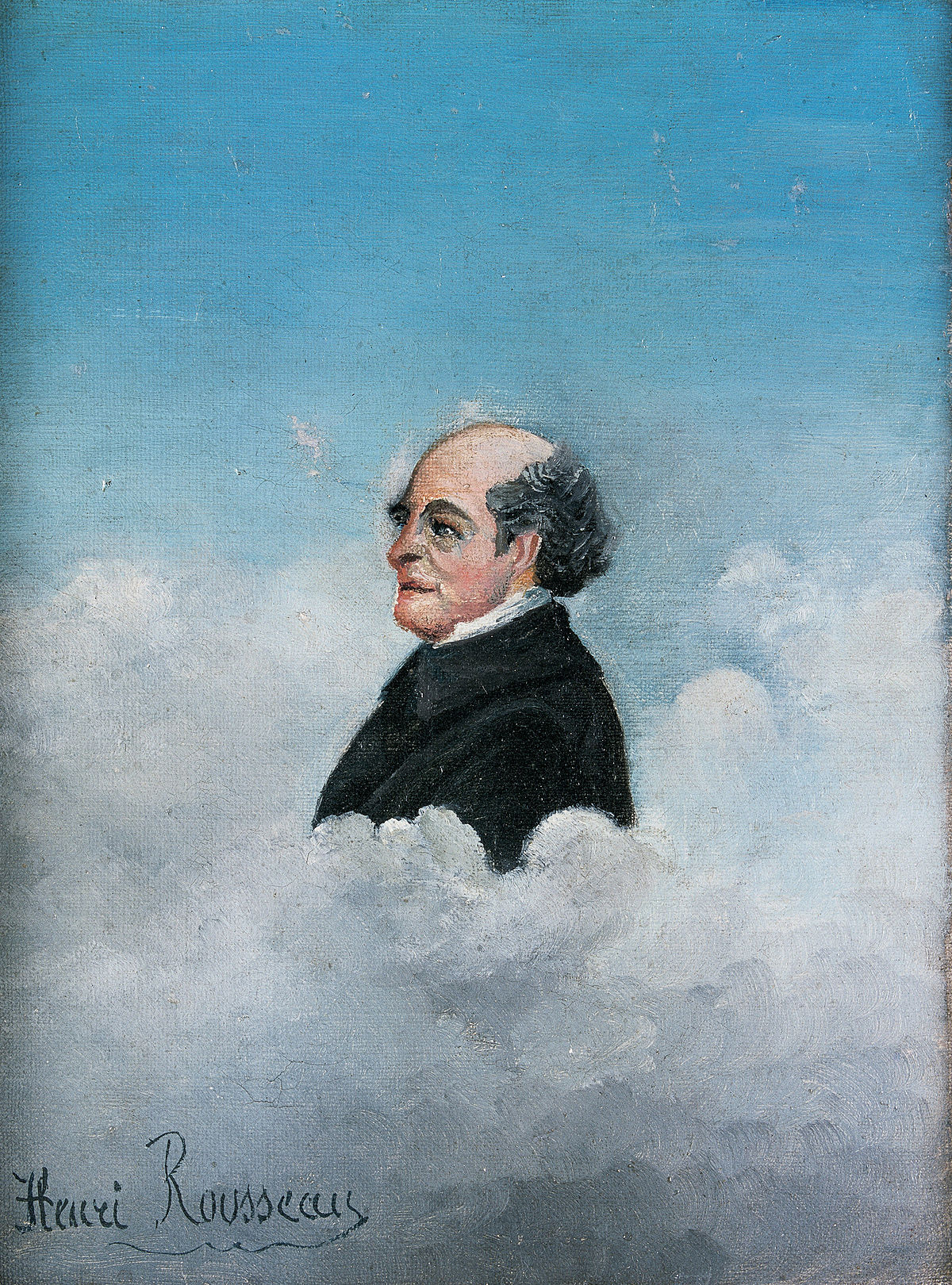 Rousseau’s portrait of his father.

Madonna del Parto in Monterchi is home to the stunning fresco by Piero della Francesca, one of the most famous artists from Arezzo and one of the highest expressions of the Renaissance.

The Stolen Kiss is a painting by French painter Jean Honoré Fragonard (1732–1806) from the end of the 1780s, depicting a secretive romance. The painting is hosted in the collection of the Hermitage Museum in Saint Petersburg. The style of the painting was characteristic of the French Rococo period

was an Italian Baroque painter, now considered one of the most accomplished seventeenth-century artists working in the dramatic style of Caravaggio.

In an era when women had few opportunities to pursue artistic training or work as professional artists, Artemisia was the first woman to become a member of the Accademia di Arte del Disegno in Florence and had an international clientele.[3][4]

Artemisia specialized in scenes of heroines and stories centered on women from myths, allegories, and the Bible, including victims, suicides, and warriors.[5] Some of her best known subjects are Susanna and the Elders (particularly the 1610 version in Pommersfelden), Judith Slaying Holofernes (her 1614–1620 version is in the Uffizi gallery), and Judith and Her Maidservant (her version of 1625 is at the Detroit Institute of Arts).

And she did paint Judith Slaying Holofernes 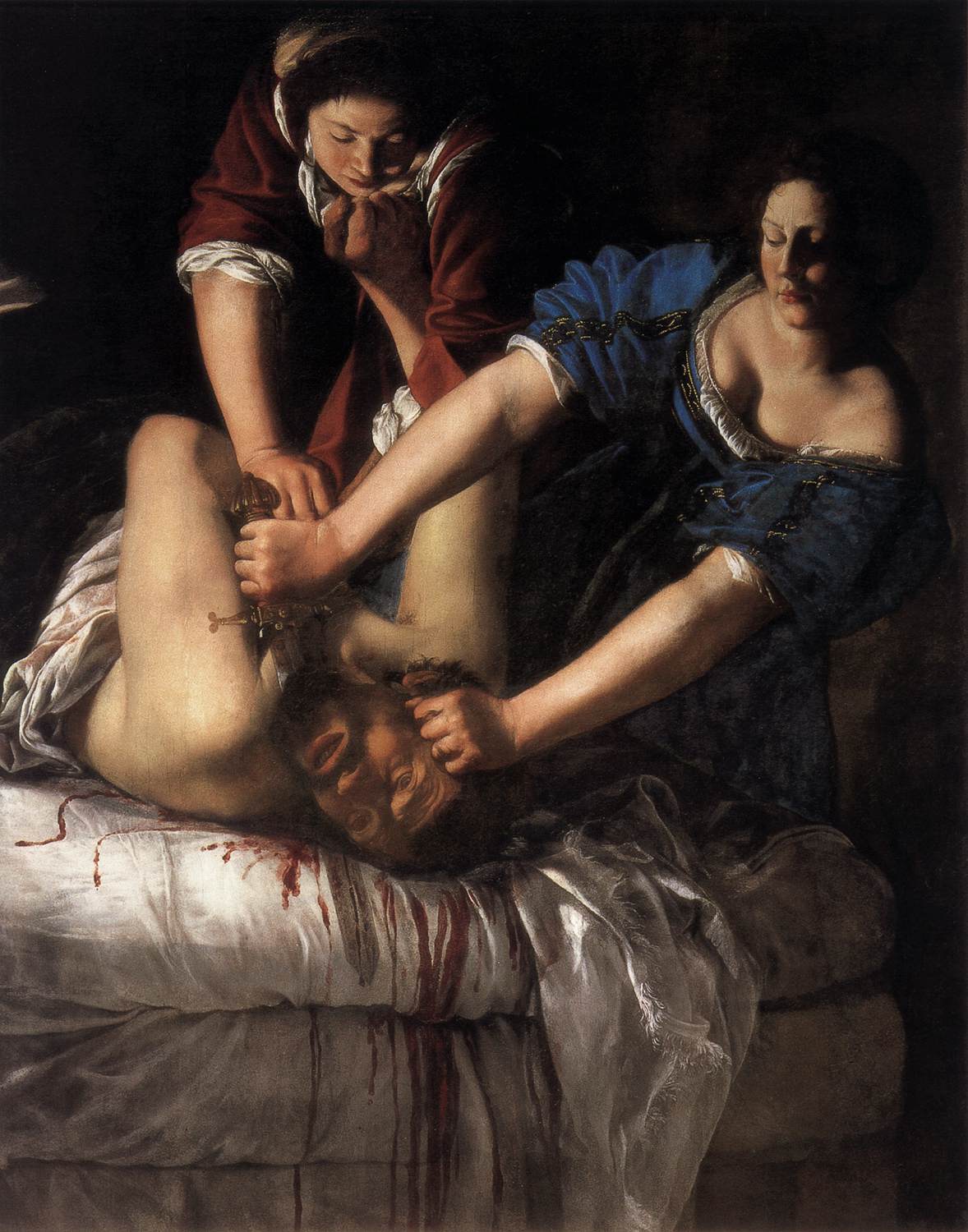 Caravatio did one too!  maybe she wanted recognition of this one.

Or this one (Wikipedia): 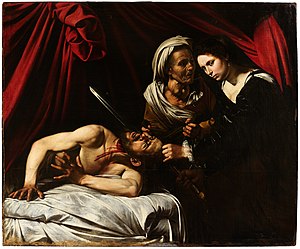 Back to the main thread: 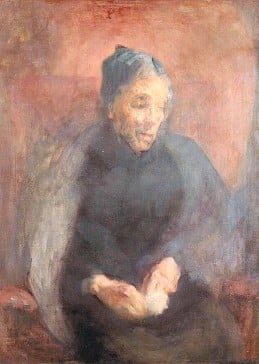 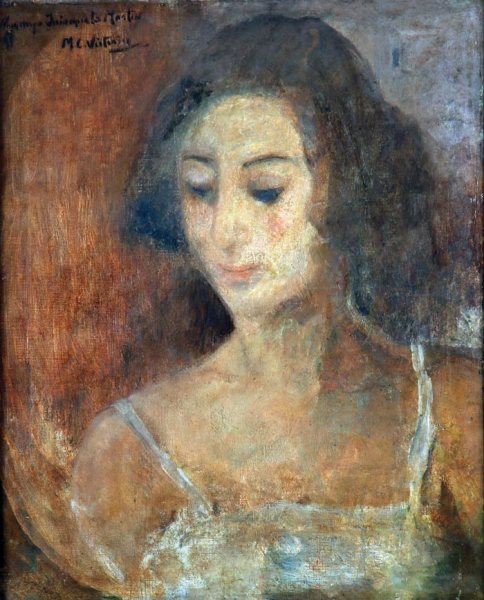 Before we get to El Greco…

Giotto, Cimbaue,  sheep and the start of all modern art. 178

The Nobleman With his Hand on his Chest 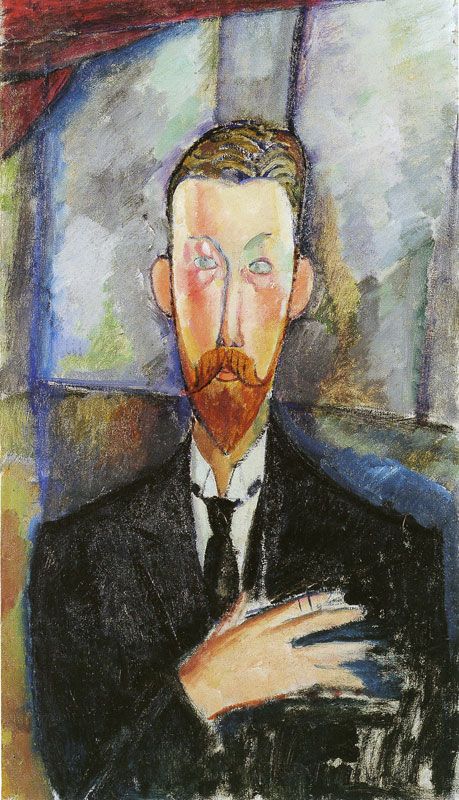 Modigliani’s 1913 ‘Paul Alexandre in front of a Window Pinterest

Chris in the Olive Grove