Probably because I’m possessed by all things couple therapy.  Though because of that i’d hate it if it was terrible therapy.  Most of the therapy in movies is bad.  Books are not much better. This one surprises!

I love the bit where a client is about to walk out, and the therapist says “Sit down!”.  Sounds terrible, but it’s perfectly timed, authentic, edgy for the therapist, and good for the client as it turns out.

I’m still puzzling how a law professor could write a book with such grasp on the art of therapy.

The link is to Pocket casts – a great app for iPhone – but I’m sure you can find other ways to listen to it.

A remarkable book and writer! And a good interviewer.

Very impressed by this guy.

Listened to him being interviewed here:

This all sounds too good to be true. But I do trust him!

I think they nail it here:

“Imago shifts the focus from the self to the relationship and posits “relationship” as fundamental reality of which individuals are derivatives. To embody this paradigm shift, partners must shift their focus from their own need gratification to the needs of the relationship. The paradoxical outcome of that counter-intuitive shift is that such a sacrifice will insure the satisfaction of their needs in a way that was not possible when the focus was on the self. When the couple becomes partners rather than opponents in the project of creating and enacting their dream relationship, they create a thriving relationship. This perspective rests on the assumption that human beings are intrinsically relational, that the human problem is relational rupture, that all emotional symptoms are expressions of relational anxiety and that relational repair is the only and sufficient path to human well being.”

Beauvoir, Francine; Crapuchettes, Bruce. Getting Back The Love We Had: Forty-Two Answers To Real Questions From Couples Who Feared They Were Losing Their Way (pp. 4-5). Kindle Edition.

I want to get this book.

I heard about it in this excellent podcast: Buying Valium In Phnom Penh — Buy Diazepam Canada

Thought it might be fun to offer the protagonists in The Dolls House couple therapy.

I’ve read nearly every item in the book and liked them a lot.  One thing that struck me was how much creative writing talk relates to psychodrama directing.  I’d recommend any director of drama to read the book.  Probably would work for painters or musicians as well.

People who impacted on me. Roughly in the order they did so. How I came to think the way I do, the intellectual & cultural biography. The juicier life story with real people is another, more personal story. Valium Online Overnight

I had a few pop idols when I was a teenager.  Mostly my mentors were people living around me. Then something new happened in a moment while reading Bertrand Russell that changed how I saw things.  I think the book was called “On Morals”, but that does not seem to exist. Maybe it was Buy Valium In Ho Chi Minh but I can’t find the line I recall. “Morals is the science of how to live one’s life.” That does not Google, but that is what I recall. And as a teenager how to live my life was a burning question – that there was a science for that was very appealing. Further reading did not help much in a practical way (I will add Zorba The Greek to the list), but I began to read philosophy, and loved it.

I think of Russell as of marker in the sand for humanist, atheist, positivist rationality. ““I believe that when I die I shall rot, and nothing of my ego will survive.” I liked that. It summed up the atheism I was bought up with. (Now I think it is all a bit more mysterious. Maybe the universe forks and folds?)

And he was part of Valium Online Overnight Delivery. And Buy Valium Visa

Talking of pop stars – this one was the first one I noticed.  I was about 12.

Great stuff, but really, my main heroes were not popstars.

We had a book of his paintings at home, I saw a movie and read a biography. Later I saw exhibitions. Loved it all. I am attracted to outsiders.

The book is a series of essays about what he calls outsiders, but presented from Wilsons existentialist position. Again how to live life! I identified with the central theme that outsiders are those who see too much. The main thing I got from the book is that I follwed through on every writer he mentioned. Now I knew who to look for in the library.

Colin Wilson is a bit of an embarrassment. He has an elitist perspective. Outsiders are artists and gifted, but not “supermen” above the doomed masses. He has an idea that the outsider has failed on some journey to enlightenment. I don’t like that type of spiritual approach to life, and did not even as CW put it forward.

How To Buy Valium In Australia

I have a few versions of this book, now this one. Lovely.

We are in the early days of technology. Can we develop etiquette – a new norm in the way we have about things like eating with your mouth full. Will parents say, “Don’t put your phone on the table while we are eating.” ? It could happen. We changed norms around smoking. Around sexism. This interview begins to articulate new norms without being anti tech, 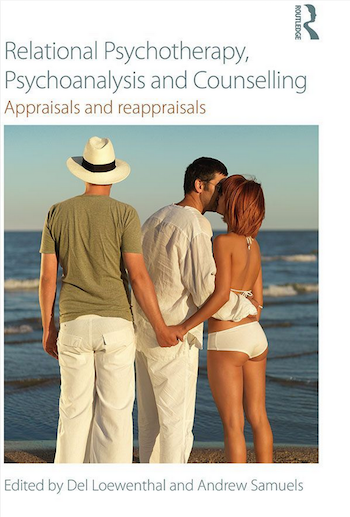 In the light of the last post I’m keen to read this book and pleased its in Kindle format. The image on the cover is evocative! It shows well the potential for psychotherapy to create ambivalence in a relationship.

Books to read on relationships – “Marriage is the medium”

I have been reflecting on the role of evolution in relationships.

I doubt that marriage was somehow hard wired or ‘natural’ yet what is our pairing history?

I have a hypothesis:

We became human through a process of evolutionary development where we gained an advantage by walking upright, liberating the hands, developing language, having a bigger brain. Some of these processes or all of them, involved us being born as infantile creatures more vulnerable than other mammals. We are born at what  might be a more juvenile stage in other primates. This means that the parents play a vital role in development.  Grandparents do too; an explaining why we live beyond our reproductive life. Through the grandparents the group has a collective memory and redundancy in its nurturing capacity.

Psychologically this can all go haywire, evolution did not provide a fool proof post-natal environment. In fact it may be that what does not kill us makes us stronger psychologically. We have attachment wounds and seek out spouses that offer the possibility for psychological healing, a second go at being nurtured. It may be that the fear of change leads us to seek out partners that confirm our familiar view of the world and ourselves and reinforce it. Or there may be strong out-of-awareness mechanisms that can see the healing opportunity. But for some reason pair-bonds evolve that have the potential for re-living (a hellish time) and then repairing attachment wounds.

Some of this may happen while the partners are young, though I imagine it is more likely in the grand-parent phase of life. It may not have happened a lot, but if a tribe had sufficient elders who were somewhat psychologically healed it would lead to significant advantages for the group. Hence the evolution of cultural taboos against divorce and incentives for staying together.

Whatever the reason for the power of hanging-on in a relationship, there is a process of healing that is possible if there is guidance and consciousness. This healing does not happen if at the point of difficulty in the relationship partners just move on. By staying in the relationship, and becoming conscious the marriage becomes a healing space just like a therapeutic relationship. In fact the therapeutic healing space is a surrogate marriage, it can even be a futile substitute. Marriage becomes an alchemical crucible, where stages of transformation can be facilitated by conscious attention. The evolutionary basis is there but we also have reason and consciousness and we have developed capacity for depth and loving relationships. This cultural evolution can happen much faster than physical changes, and there is currently a rapid shift from individualism to a relational paradigm.

There are plenty of other, less benign forces at work that explain marriage, such as inheritance of wealth and bonding families and tribes, however the healing potential of relationships is also there. Very recently (slowly) we as humans may be ridding ourselves of sexist elements of marriage such as ownership of women by men and becoming more conscious of the healing potential.

With this hypothesis to sharpen and examine I have a pile of books to read on my kindle: 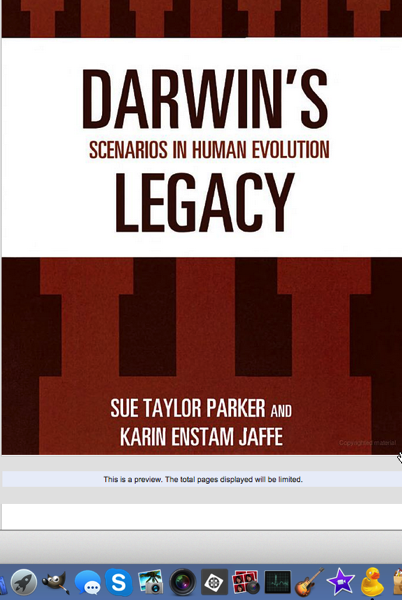 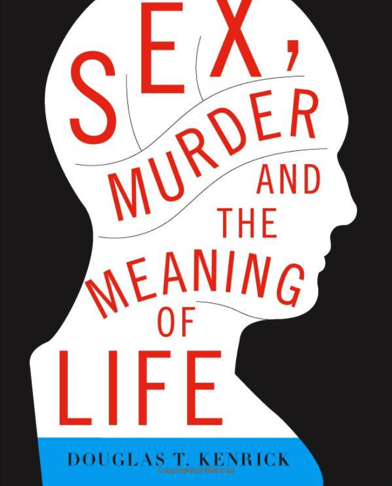 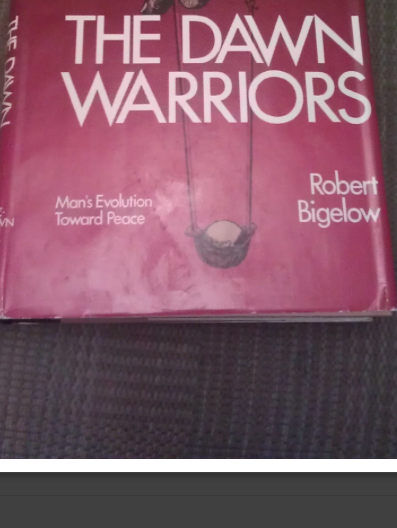 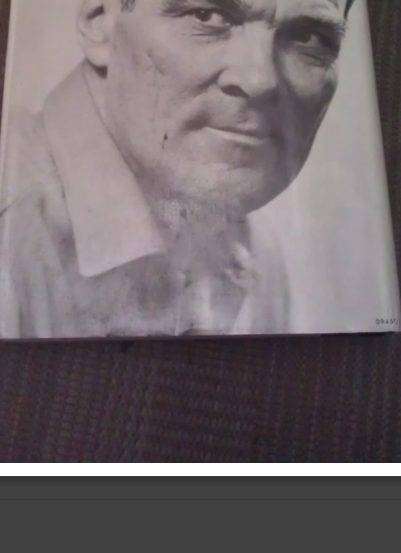 Robert Bigelow was my teacher in 1969 at the University of Canterbury in Christchurch. I was deeply influenced by his teaching. It seemed like we were getting genetics 101, but I now see that his insights were very rare, and they did not get a good grip on the orthodoxies. Sone of the details may be wrong or dated – the overall hypothesis makes sense and makes his book a worthy candidate for Valium By Mail Order.

Time I read it again – not on the kindle unfortunately. 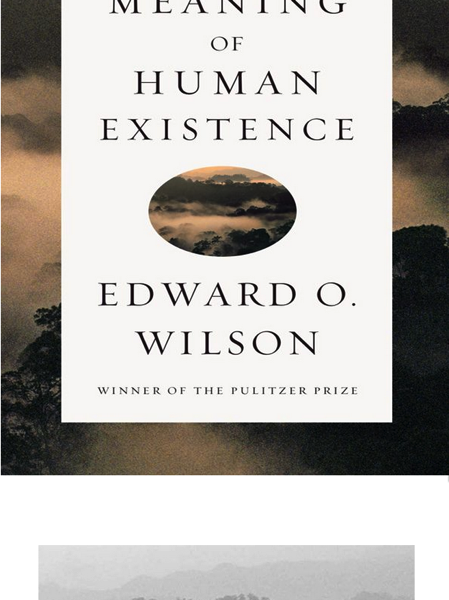 Then a couple by Stephanie Coontz (she is mentioned in an earlier post relevant to this discussion) Buy Diazepam Generic Valium :

The Way We Never Were: American Families And The Nostalgia Trap Paperback – October 6, 1993
by Stephanie Coontz> 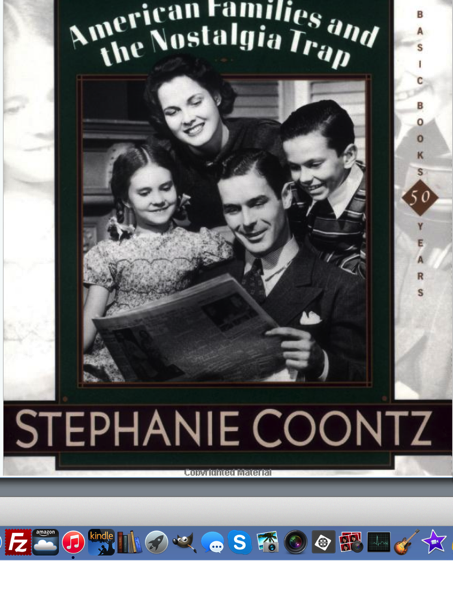 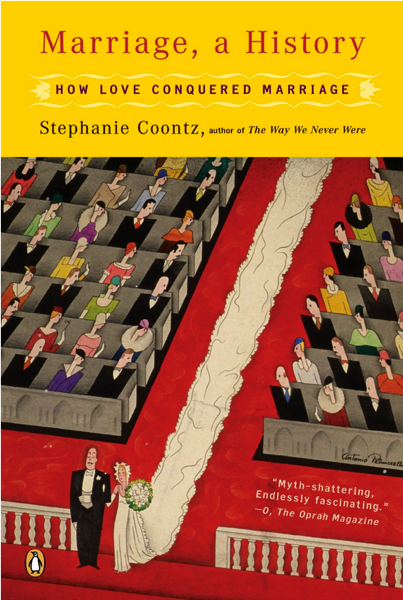 A Natural History of Rape: Biological Bases of Sexual Coercion
Here is a review: Can You Buy Valium Over The Counter Uk 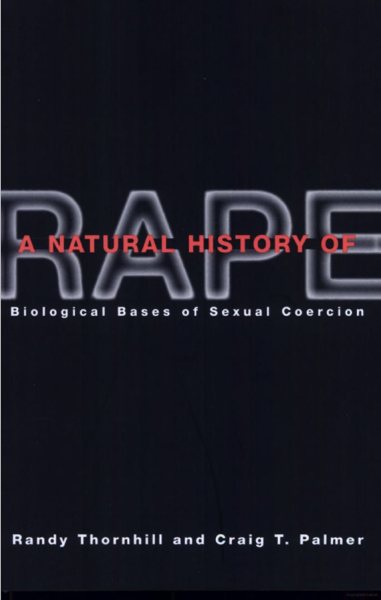 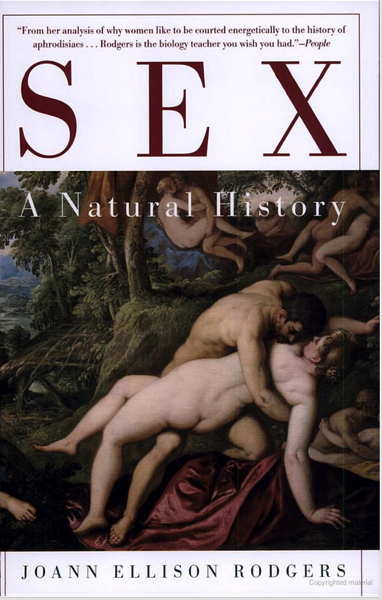 Then there is a book in this

I’d love to do this as a project one day.