Got me thinking about the story of the cave. Ordinary people are fooled. Only certain elite trained people can see the world properly. They are enlightened. At one point they mention that knowledge (according to Plato) is not “bits” but that at a certain point there is a whole shift to a new mental state. It reminds me of spiritual enlightenment. They use the word ‘enlightenment’ in the podcast.

I think a qualitative shift in knowledge is possible. But it is not in the state of mind, that makes the shift. Something has been discovered, it is based on evidence.  It can be  taught, e.g. The world is round – species evolve. That is not a new state of mind, anyone can learn these things. There is “common wisdom” (maybe as old as this stuff in Plato) that ordinary learning won’t do the trick, that we need to go through some spiritual process of cleansing, saving or sitting and that there are special teachers. Plato certainly raises the right question – what is knowledge and what is belief, but his answers are not convincing, and maybe pernicious.

“We need a new state of consciousness before the world can change.” I hear that a lot. This spiritual answers seem wrong, yet Marx also talked of class consciousness. Certainly we need thorough study and knowledge. But the paradigm shifts don’t happen to “us” they happen as science, and social science discovers more about the way the things and people work. Then people need to be taught that stuff.

Listened to another rather wonderful podcast Kim Hill interview with Ken Loach — Ken Loach – Life and films MP3 One moment I liked was where he says that class struggle in capitalism is not a belief of some kind. Once you have learned about it, like evolution, it is how it is. 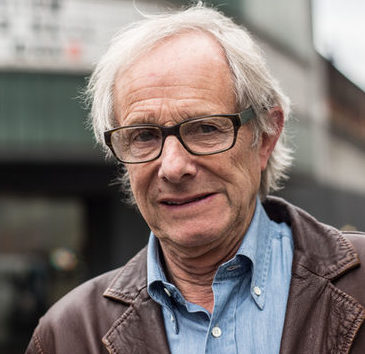