People who impacted on me. Roughly in the order they did so. How I came to think the way I do, the intellectual & cultural biography. The juicier life story with real people is another, more personal story. The post about this post. 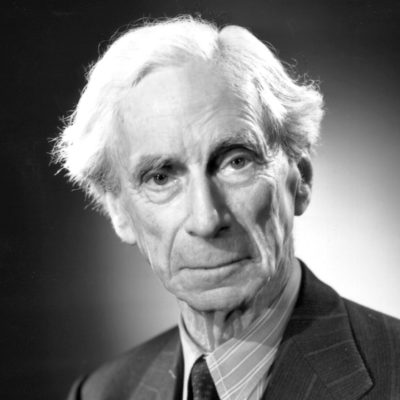 I had a few pop idols when I was a teenager.  Mostly my mentors were people living around me. Then something new happened in a moment while reading Bertrand Russell that changed how I saw things.  I think the book was called “On Morals”, but that does not seem to exist. Maybe it was Marriage and Morals but I can’t find the line I recall. “Morals is the science of how to live one’s life.” That does not Google, but that is what I recall. And as a teenager how to live my life was a burning question – that there was a science for that was very appealing. Further reading did not help much in a practical way (I will add Zorba The Greek to the list), but I began to read philosophy, and loved it.

I think of Russell as of marker in the sand for humanist, atheist, positivist rationality. ““I believe that when I die I shall rot, and nothing of my ego will survive.” I liked that. It summed up the atheism I was bought up with. (Now I think it is all a bit more mysterious. Maybe the universe forks and folds?)

And he was part of Ban the Bomb. And The Committee of 100

Talking of pop stars – this one was the first one I noticed.  I was about 12.

Great stuff, but really, my main heroes were not popstars. 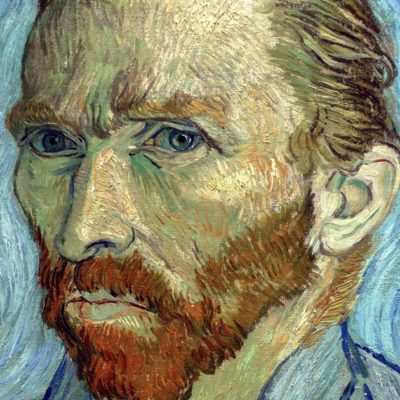 We had a book of his paintings at home, I saw a movie and read a biography. Later I saw exhibitions. Loved it all. I am attracted to outsiders. 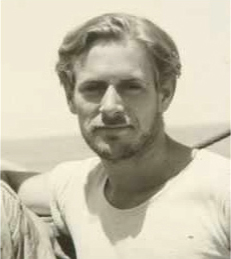 The book is a series of essays about what he calls outsiders, but presented from Wilsons existentialist position. Again how to live life! I identified with the central theme that outsiders are those who see too much. The main thing I got from the book is that I follwed through on every writer he mentioned. Now I knew who to look for in the library.

Colin Wilson is a bit of an embarrassment. He has an elitist perspective. Outsiders are artists and gifted, but not “supermen” above the doomed masses. He has an idea that the outsider has failed on some journey to enlightenment. I don’t like that type of spiritual approach to life, and did not even as CW put it forward.